In this post: Our first week studying Rome and the Caesar family, Julius and Octavian (Augustus). Also links to past Thanksgiving crafts.

Hello dear ones! This will be short and to the point today.  Below is a list of what’s pictured and at the end are links to last years Thanksgiving crafts. 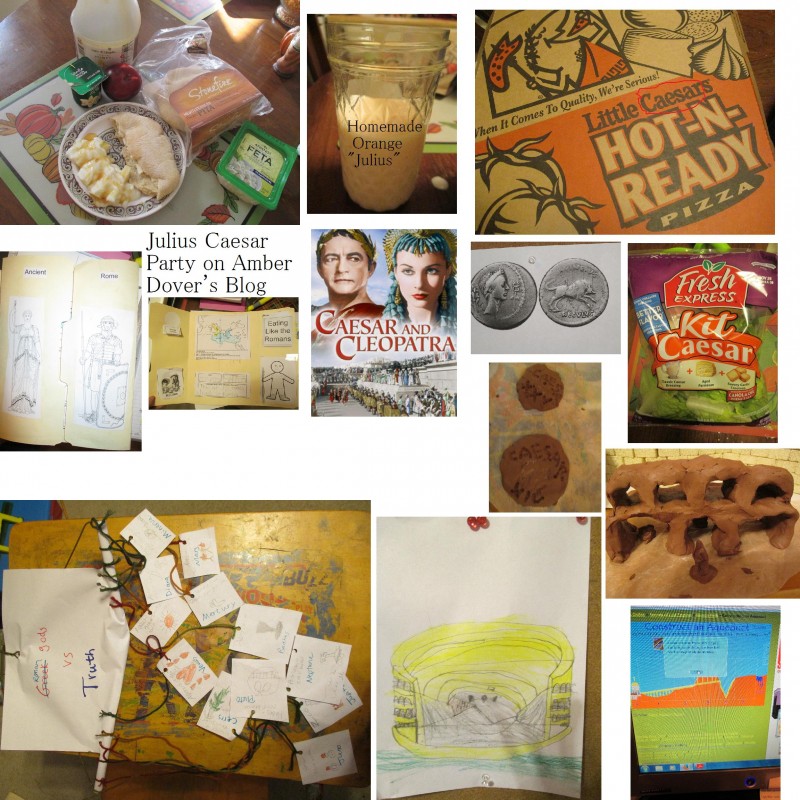 That’s it :). We have two more weeks of Rome after Thanksgiving Break and then plenty of free time til January. It’ll be nice to take a long holiday break for once.  Last year, we studied the pilgrims and native Americans. We had many fun crafts so I hope you check them out :).