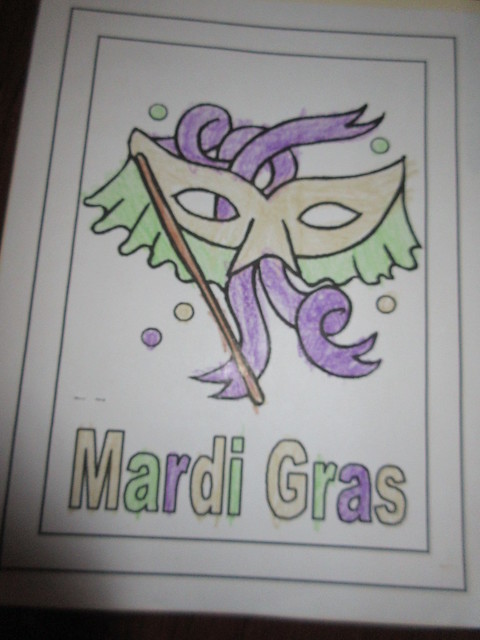 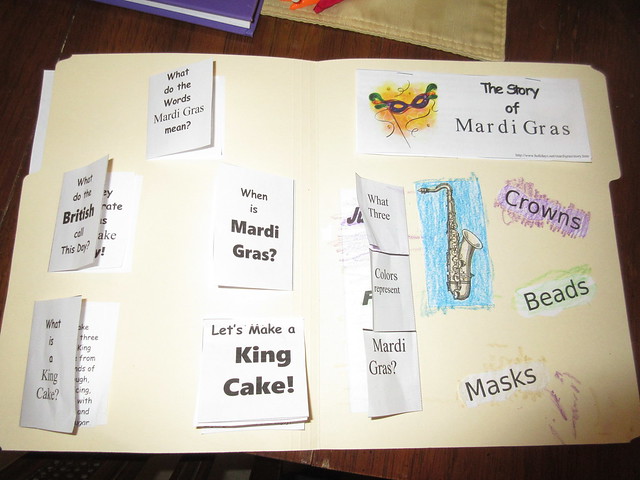 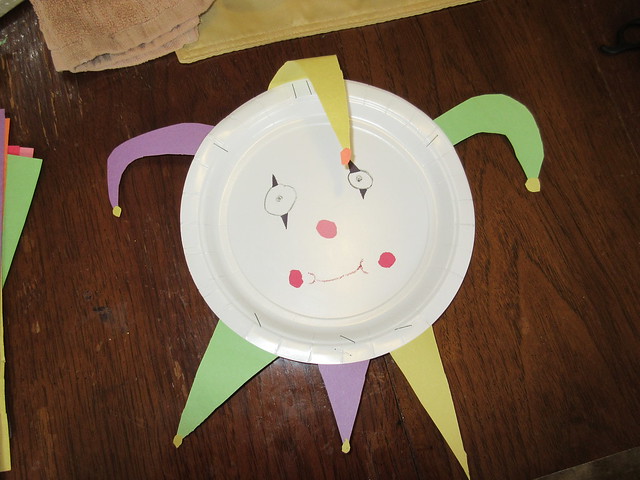 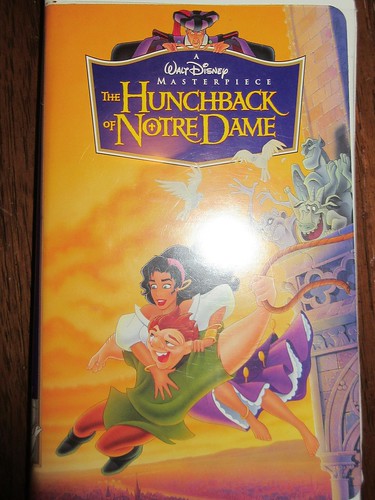 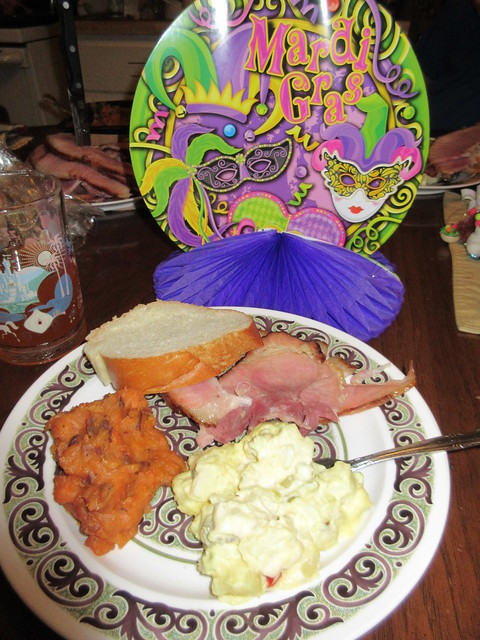 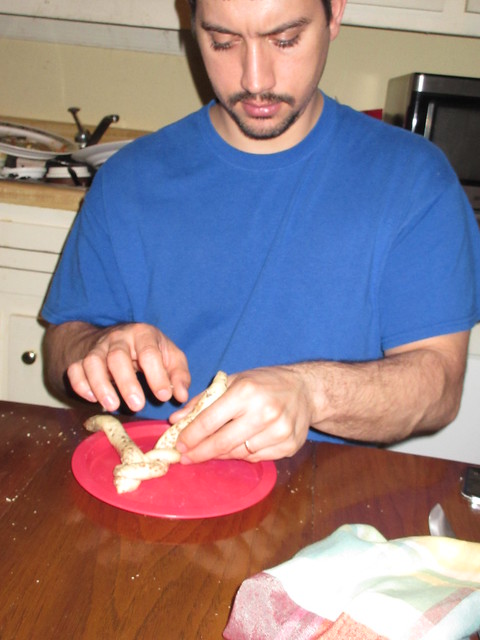 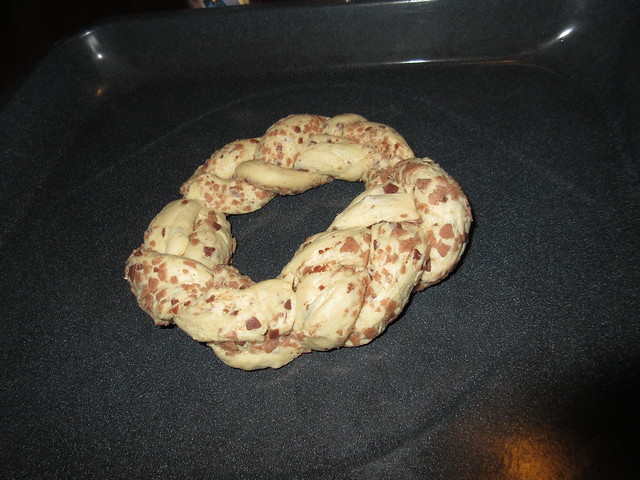 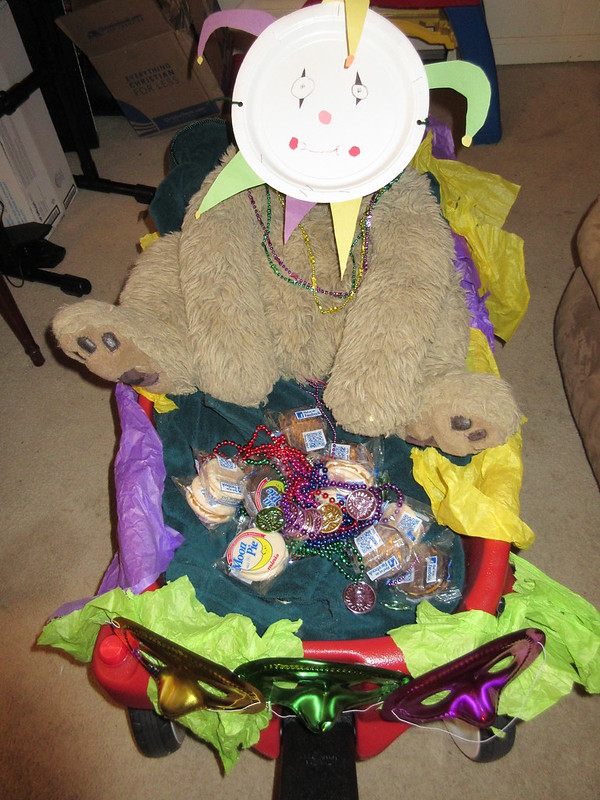 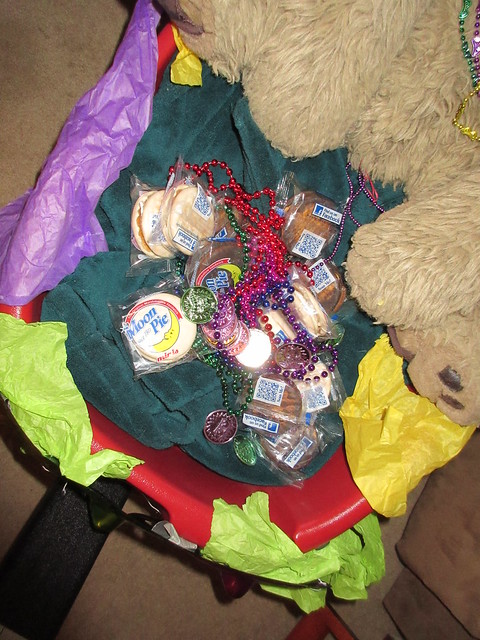 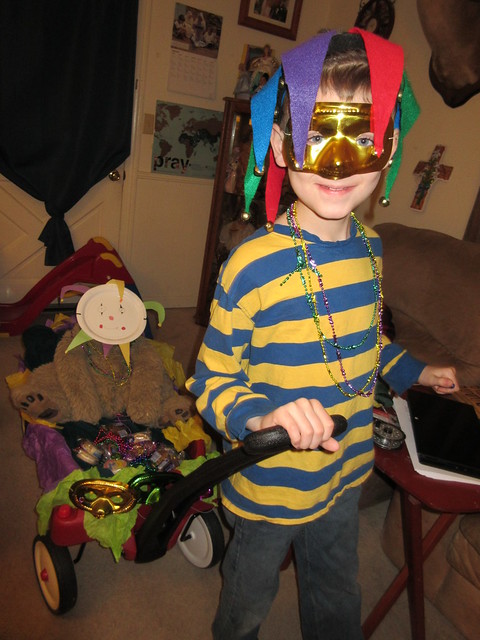 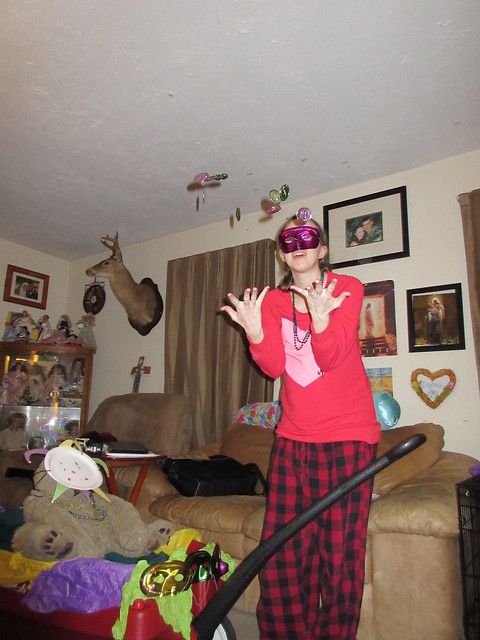 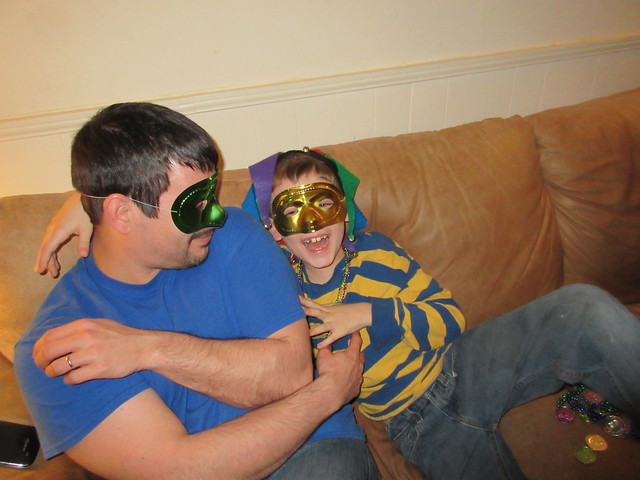 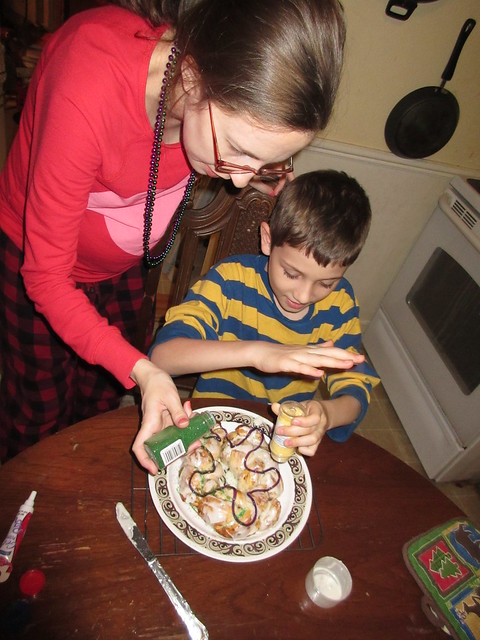 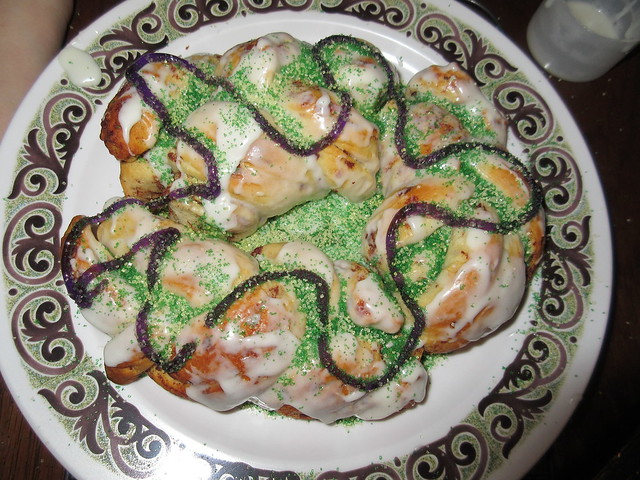 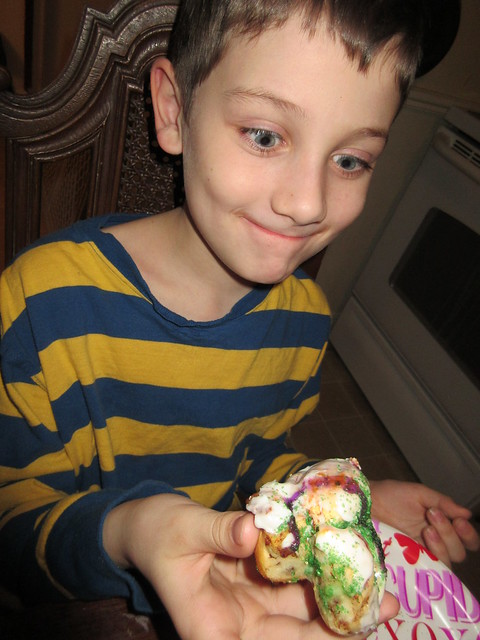 Hello friends! I hope you are well :). We took a break last week from our Time Machine studies. We did however finally have our Teddy Bear Jazz Ball (for the 1920’s) Friday. We also learned about snowflakes at our homeschool group where my bestie Hannah hosted. I painted a mural in the homeschool closet turned nook. Meanwhile, our family rested and healed from sickness. I am doing so much better…hardly any nose issues. Michael hasn’t coughed and the cat’s foot is great.  The kitty is just miserable being inside. We have to get him fixed. He’s driving me crazy with his whining. Chester is part Siamese and VERY vocal.

Here is a video with proof. This is just a taste of what he does morning and night. Email Subscribers: you’ll have go to my actual blog site to see most links.

So last year I did a post on converting Michael’s (recalled) crib into a school desk, magazine rack, and shelf.

That worked for awhile but Michael outgrew the desk and it became a place for clutter. We still have the magazine rack but the desk and shelf (which was falling down) were thrown out.  So I had to rethink the closet corner. I wanted it to become a nook where Michael could put his headphones on, sit on his beanbag, and do school. Thus came the mural of faith and comfort.

I noticed that there was a crack in the wall that made a cross. So I drew an outline with crayon and painted the wall with kid paint. I used a permanent marker to write the verses. After that, I bought rolling plastic drawers, threw out old craft stuff, workbooks, and papers, and then set everything up leaving the center open. Now I like to stay in that area!

This week was laid back with just our regular workbooks and Michael played math apps. My buddy Hannah hosted our group and taught the kids about snowflakes. She read a cute story about how we are all different, like snowflakes.

She also told us about Snowflake Bentley, a man (with my birthday Feb 9th) who was the first person to take magnified pictures of snowflakes.

We then looked at pictures of snowflakes up close.

Hannah showed the kids how to make a snowflake mobile.

We finished ours at home.

Then we ate these lovely snowflake cookies Hannah made.

I decided to make Borax snowflakes and sugar crystal candy.

The borax snowflake came out good. The sugar crystals haven’t formed yet. I think it takes longer….unless I did it wrong.

Michael was so excited to get his first mp3 player. I put several Christian kid songs on it.

Friday we finally had our Teddy Bear Jazz Ball that goes with our Time Machine Study of the 1920’s. We dressed up a bit…sort of. I made a few invitations. My symmetry is off lol. Michael said they looked like mice. Michael got the big one and the rest went to teddy bears and dolls.

Michael helped me set up the china. We had cookies and lemonade while the dolls and Teddy Bears had chicken, steak, and a mix of things. We had extra food so more “people” were invited.

The mood was set with 20’s music (mainly jazz). We conversed with our guests then had dancing.

Samantha got to stay in the 21st century a bit longer. After the Ball she went back in the time machine and to the early 1900’s.

Barbie had to use a stepping stool to dance with the army doll.

Michael and I attempted to learn the Charleston. I got the hang of the first part but Michael was frustrated. So we danced freestyle most of the time.

By the way, all the videos that I talked about in last Monday’s post can be found on my Pinterest here: