Hello dear ones! My oldest son Michael celebrated his 9th birthday early a couple weekends back. He had a Spiderman pajama party. We kept it simple since I’m pregnant. Michael’s actual birthday (April 11th) is a day before Leeland’s due date so we wanted to make sure he was celebrated. Here’s how we did it:

I haven’t been in a store in awhile. This pregnancy has been rough on me. So I ordered most of the party supplies from Party City. A few things I had left over from other parties…like crepe paper from the Dollar Tree and balloons from Valentines’. 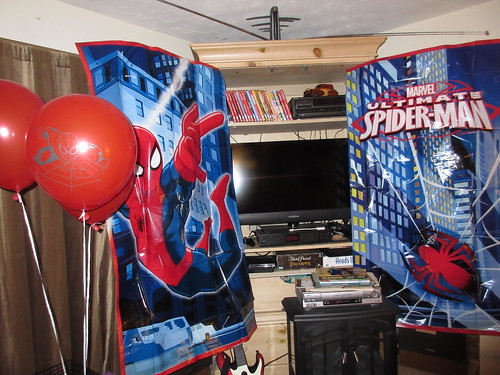 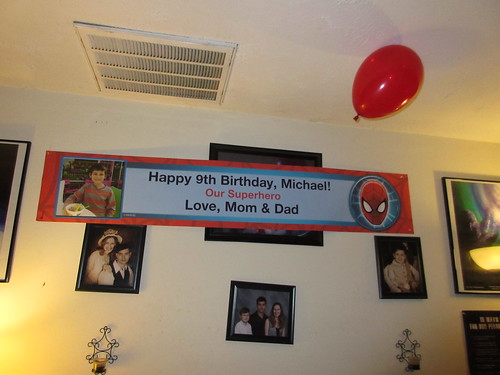 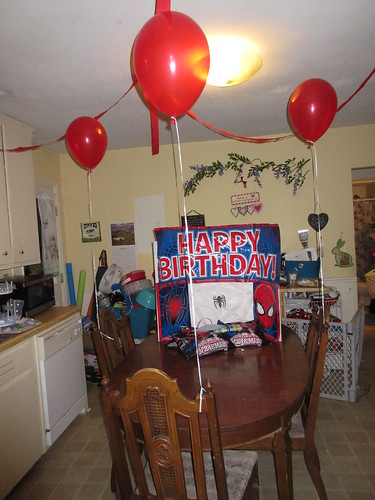 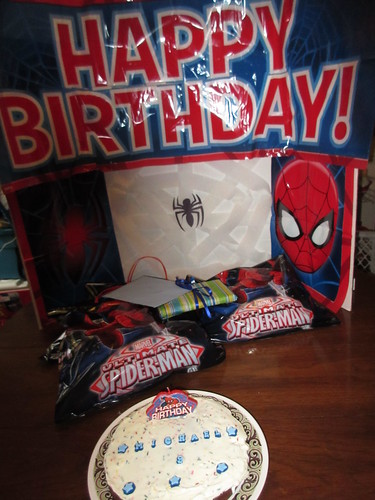 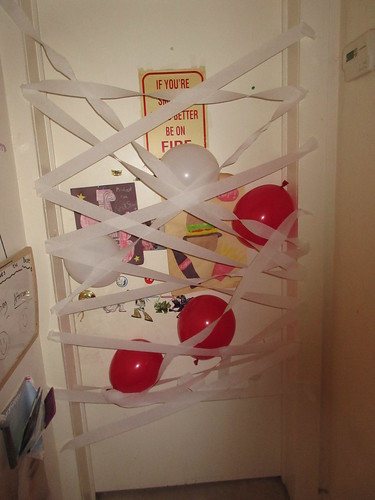 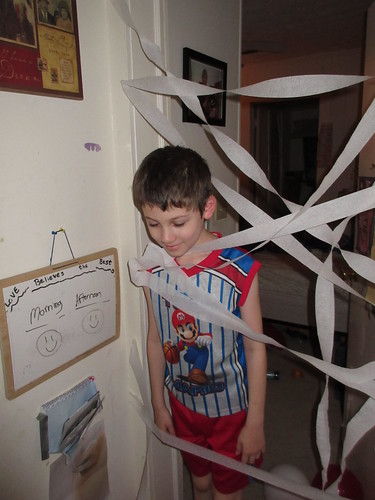 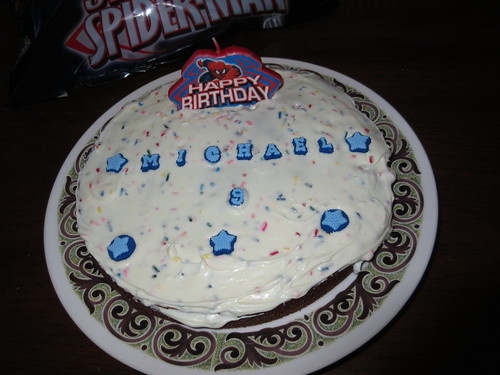 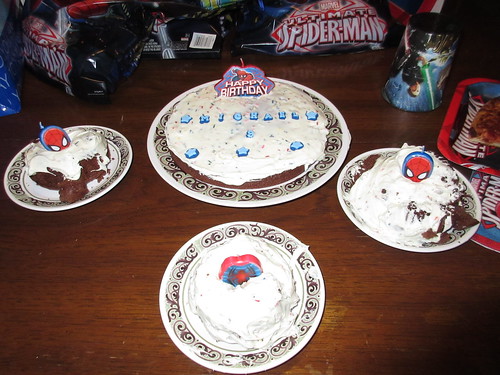 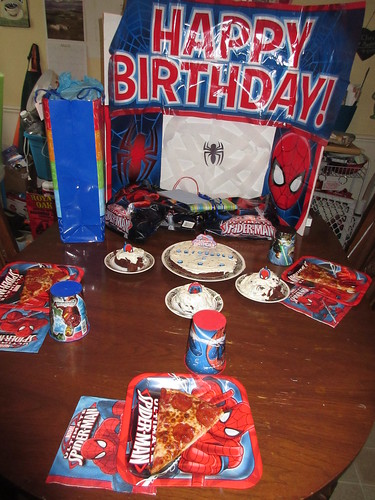 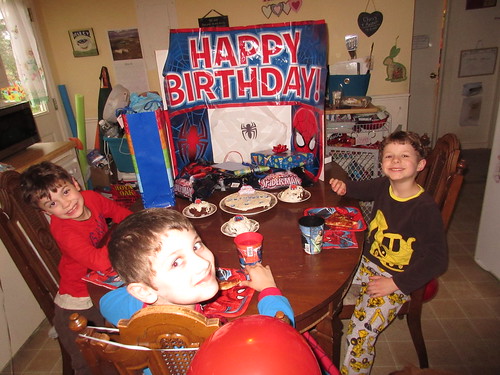 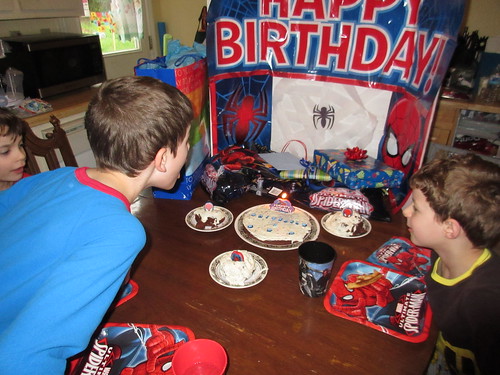 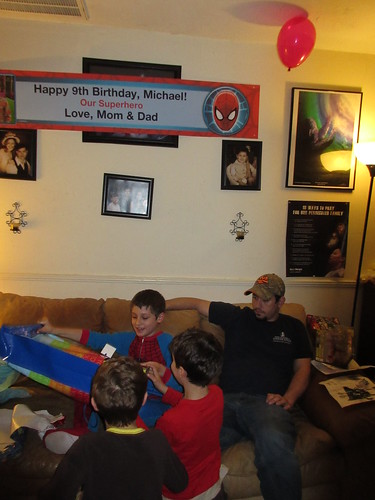 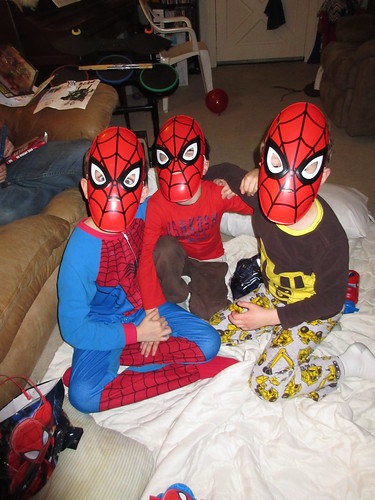 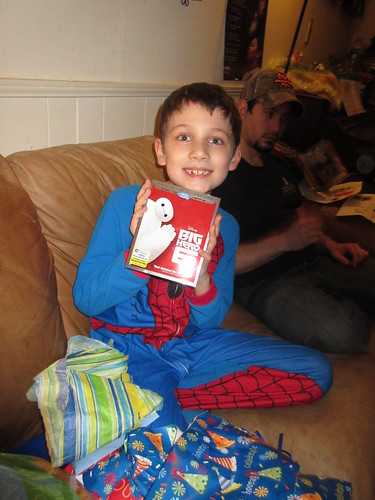 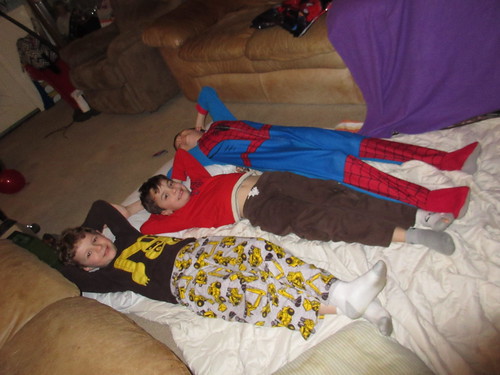 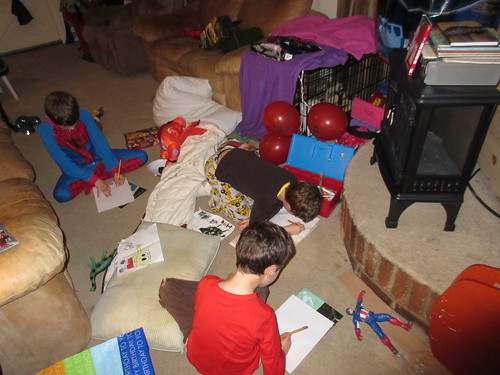 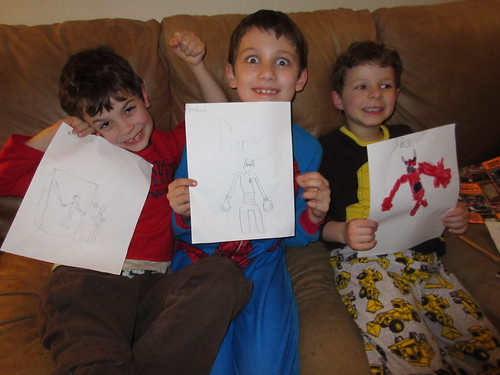